The Antipodean albatross has become a symbol for the threats these great ocean voyagers face at sea.
LEARN MORE

The Antipodean albatross has become a symbol for the threats these great ocean voyagers face at sea. 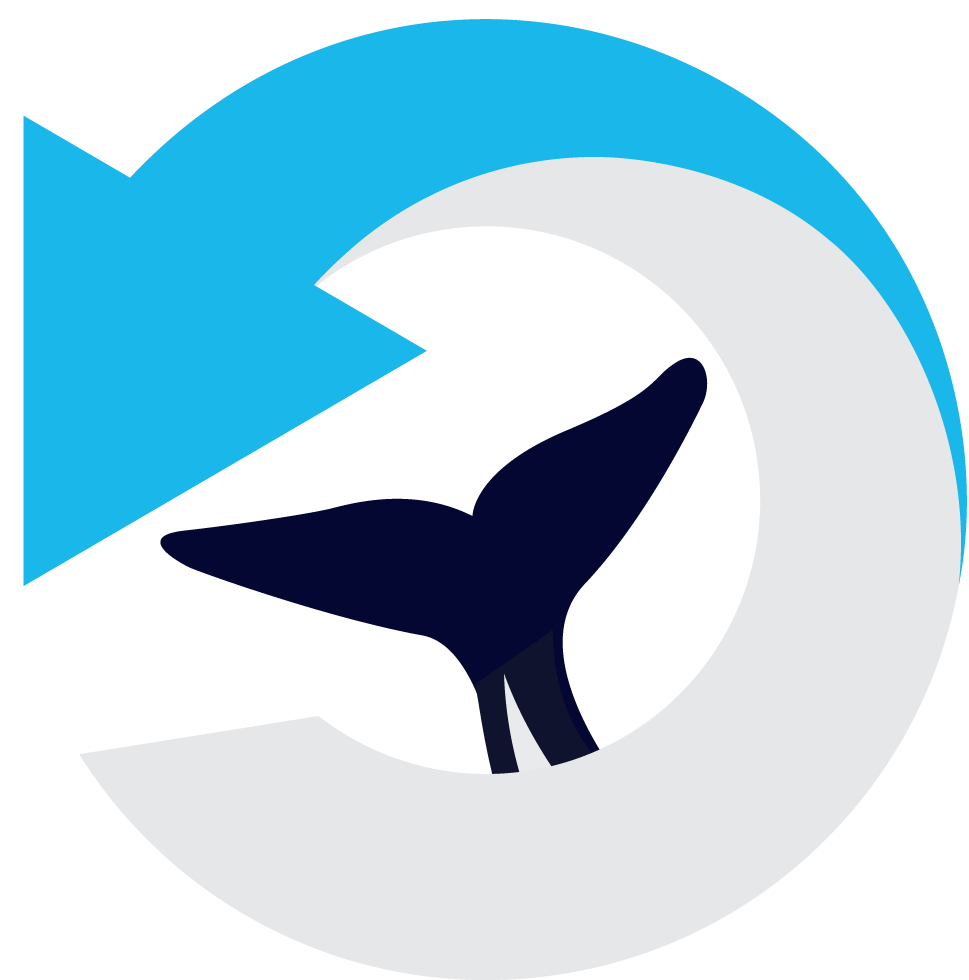 We partner with promising people delivering projects with a focus on marine science, outreach and innovation. Our ocean champions help amplify our message of ocean restoration and protection. They walk, sail, swim and surf the talk. 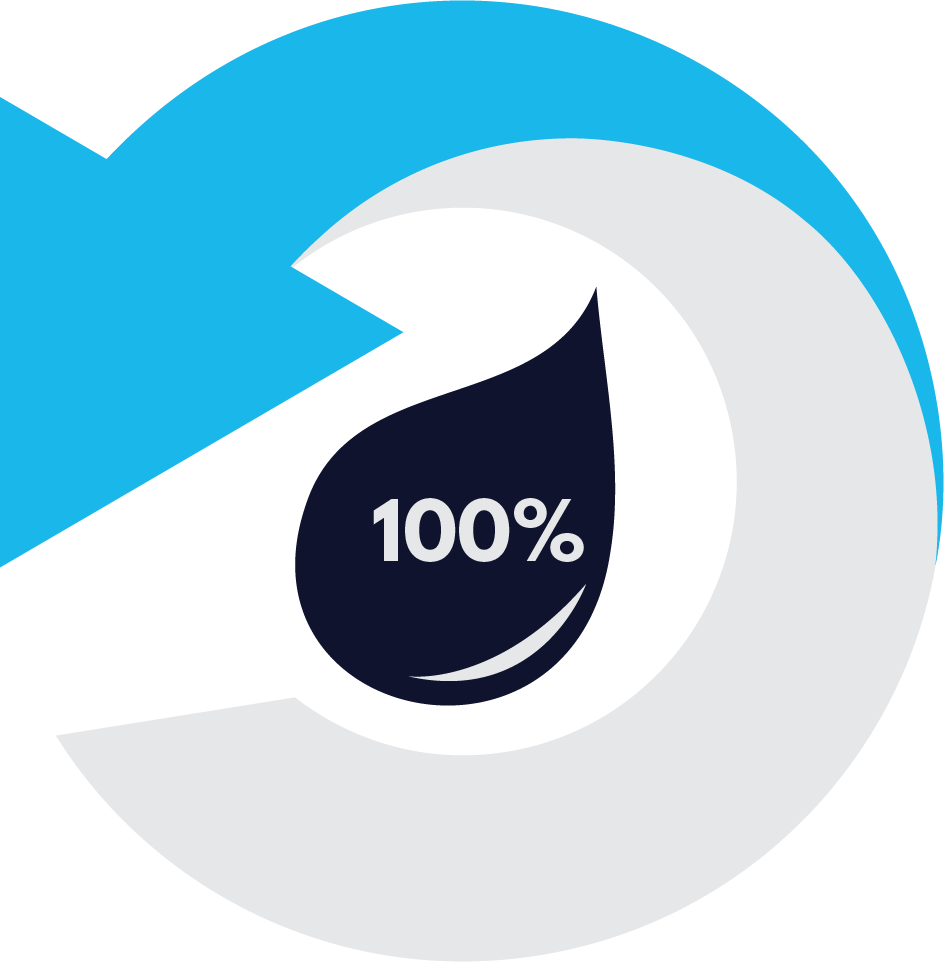 100% of your donation goes to the projects we support, thanks to generous core donors who cover our operating costs.

In 2018, Olympic and America’s Cup sailors Peter Burling and Blair Tuke returned to Aotearoa New Zealand after nine months sailing around the world in The Ocean Race. As sailors, surfers and divers they’d seen first-hand the escalating human impacts on the ocean, including the effects of climate change.

Peter and Blair learned there is no time to be lost in the fight for a healthy ocean. That Aotearoa has a special role to play. They talked to scientists, iwi leaders and committed talent. They discovered that although we have one of the most significant ocean spaces on the planet and world-class talent, it’s chronically under supported. That many of the issues the ocean and life in it faces are out of sight.

They heard the role they can play is to trigger action. To use their love for the ocean and global sailing events to amplify and accelerate the prioritisation of a healthy ocean. To connect people with the issues and back the talent.

Competing at the highest level of international sailing provides a platform to take this message to the world stage. Peter and Blair aspire for us to be much better as a country. To be world leaders, so we can look the next generation in the eye and say ‘we did it.’